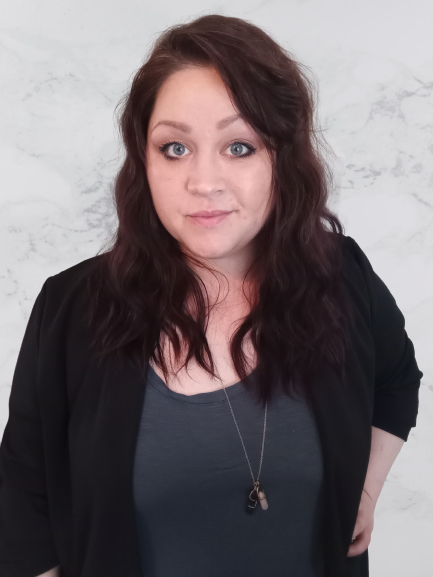 WHO IS CHRISTINA J

AN WHAT IS GENESIS HEALING THERAPY

The subconscious makes up about 95% of our mind and is where our beliefs and feelings are made. When we develop negative or limiting beliefs our energetic vibrations also lower. Living in a constant mental state of negativing and low energetic vibrations causes a domino effect of continuously attracting more negative events, negative beliefs, and thought patterns which then, in turn, worsens a person's state of mind and well-being by reaffirming the negative beliefs that were already there. This creates a vicious cycle that we end up repeating over and over.

Having gone through two decades of unsuccessful traditional forms of treatment; I was finally able to overcome a lifelong battle of PTSD, depression, and anxiety through powerful non-traditional methods of healing. Since then, my goal is to help as many people as possible do the same; allowing them to feel empowered by taking back their lives. 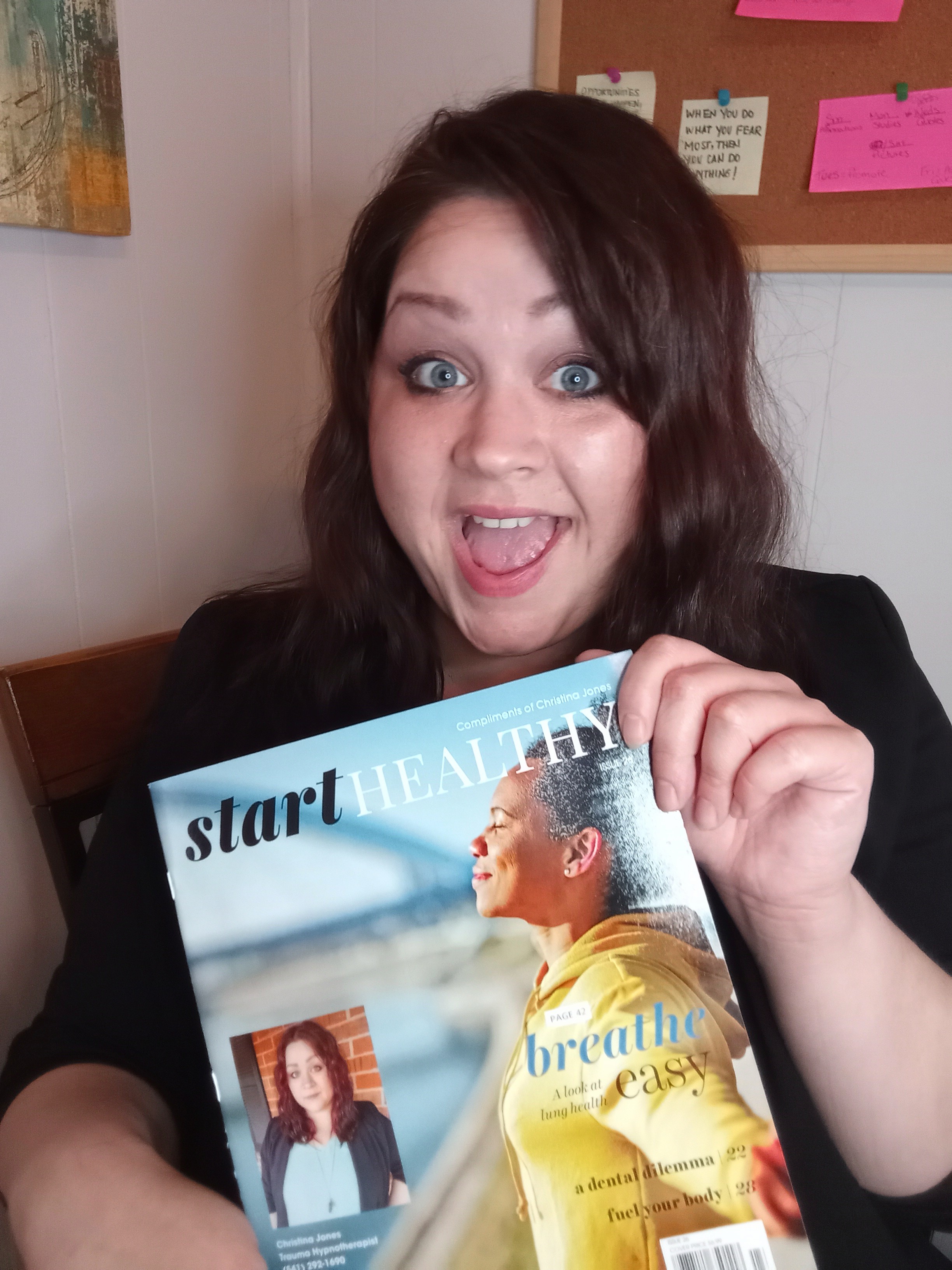 Using a combination of multi-award-winning and evidence-backed healing techniques; I help clients transform learned limiting beliefs, energies, patterns, and mental health issues. Allowing them to take back their lives and start thriving instead of just surviving.

I work with clients one on one and in groups. 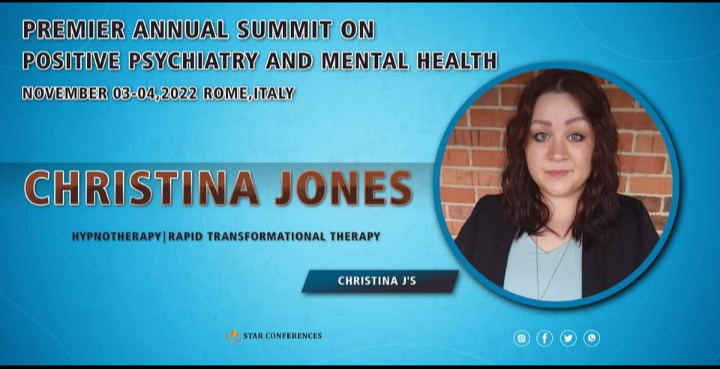 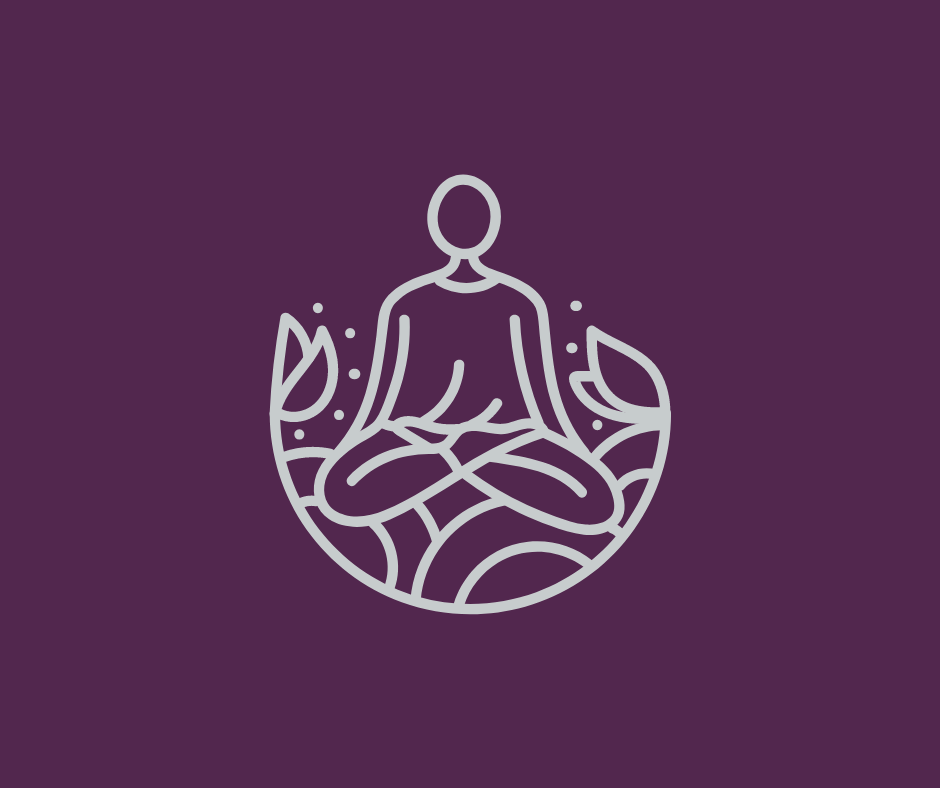 I discuss my battle with PCOS, how I overcame it, and how to heal yourself naturally